Enjoy the set below.

Last week, Mike performed on The Tonight Show with Jimmy Fallon for the third time. 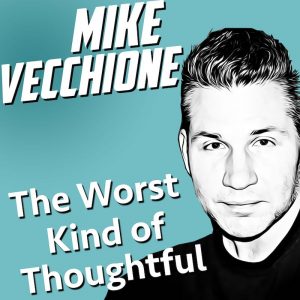 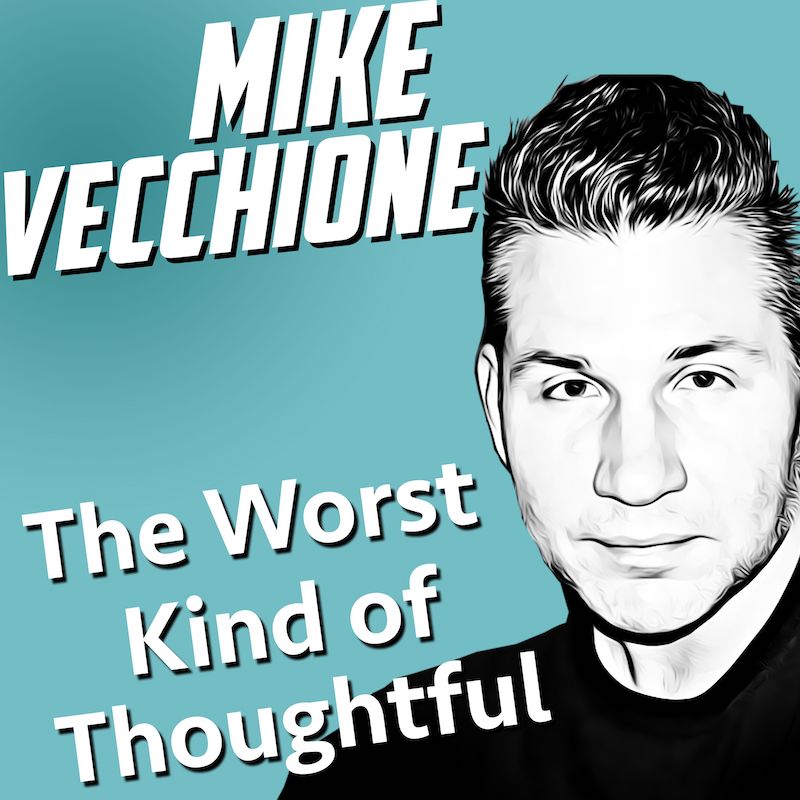 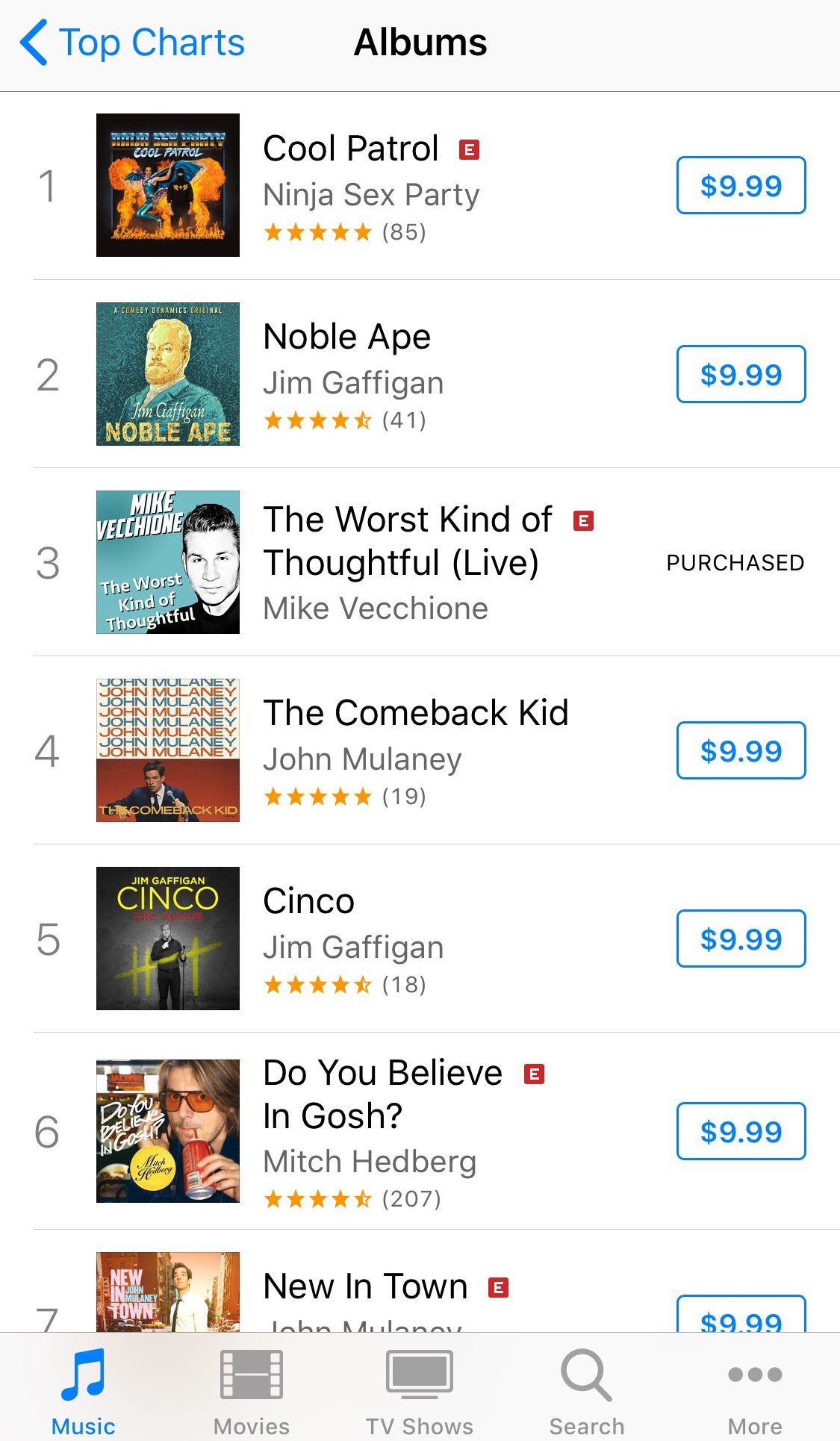 I’m pleased to announce my new podcast, “No Disrespect” hosted by myself and Chris Destafano.

Mike Vecchione and Chris Distefano are two, gluten free NYC based comics with advanced educational degrees and rigorous hair care regimens. These anxiety riddled, emotional eaters apply their old school Italian upbringings to a world full of trigger words, snap chat filters, and safe spaces. They attack/embrace each other and the issues of the day with such a fun loving, non gender binary approach, you’ll want to give a participation trophy to everyone you know. It’s all In good fun because, not for nothin’ cuz, at the end of the day, Mike and Chris mean “No Disrespect.”
Watch live every Thursday at 3PM ET!

On Wednesday May 24, 2017 Mike Vecchione performed stand up on The Tonight Show with Jimmy Fallon. 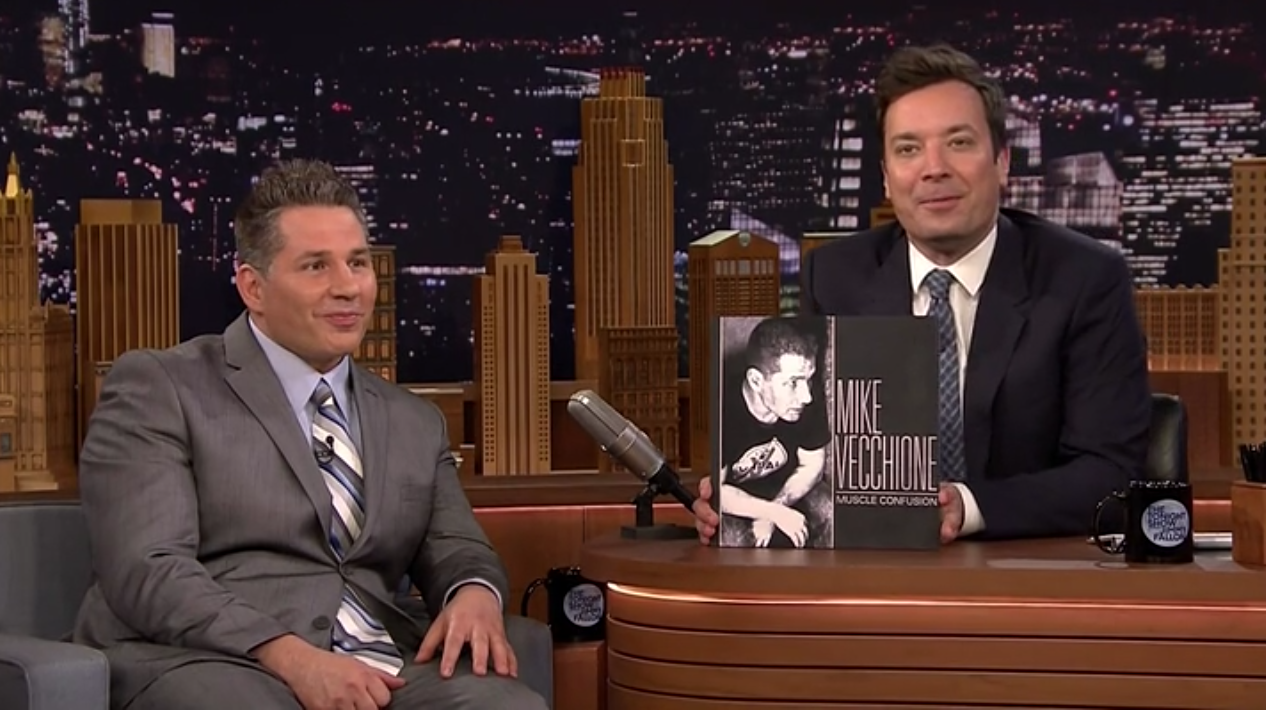 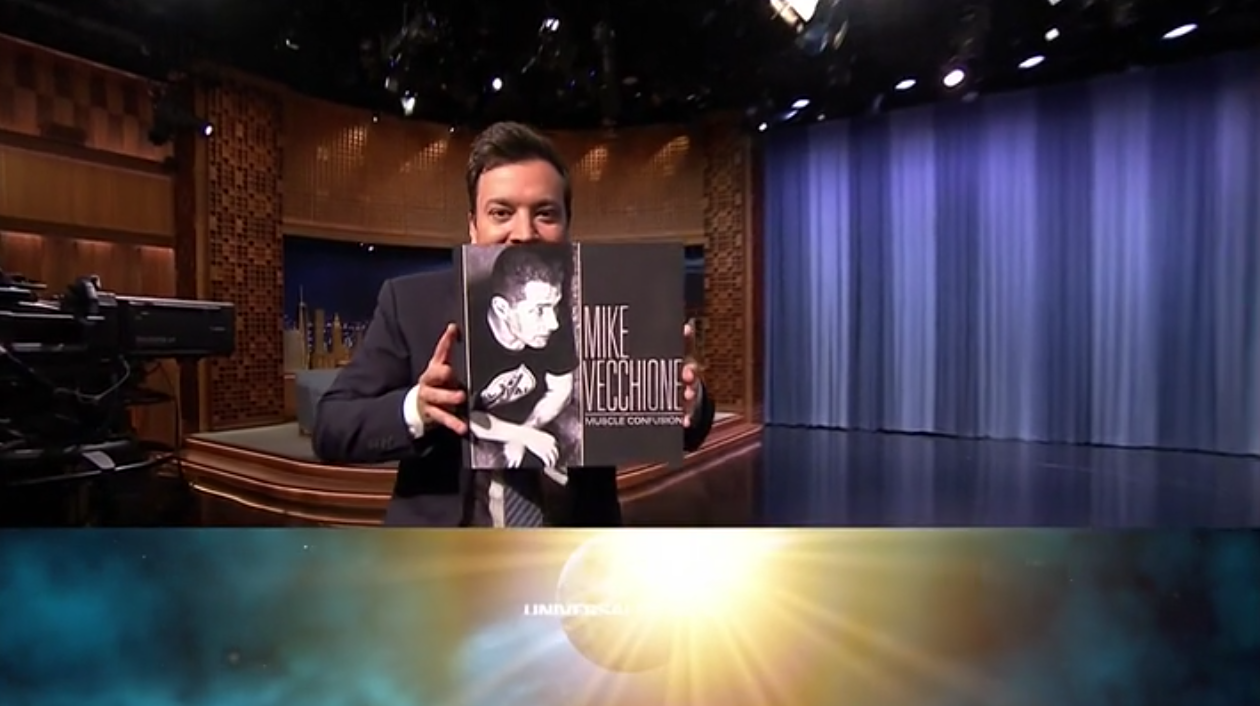 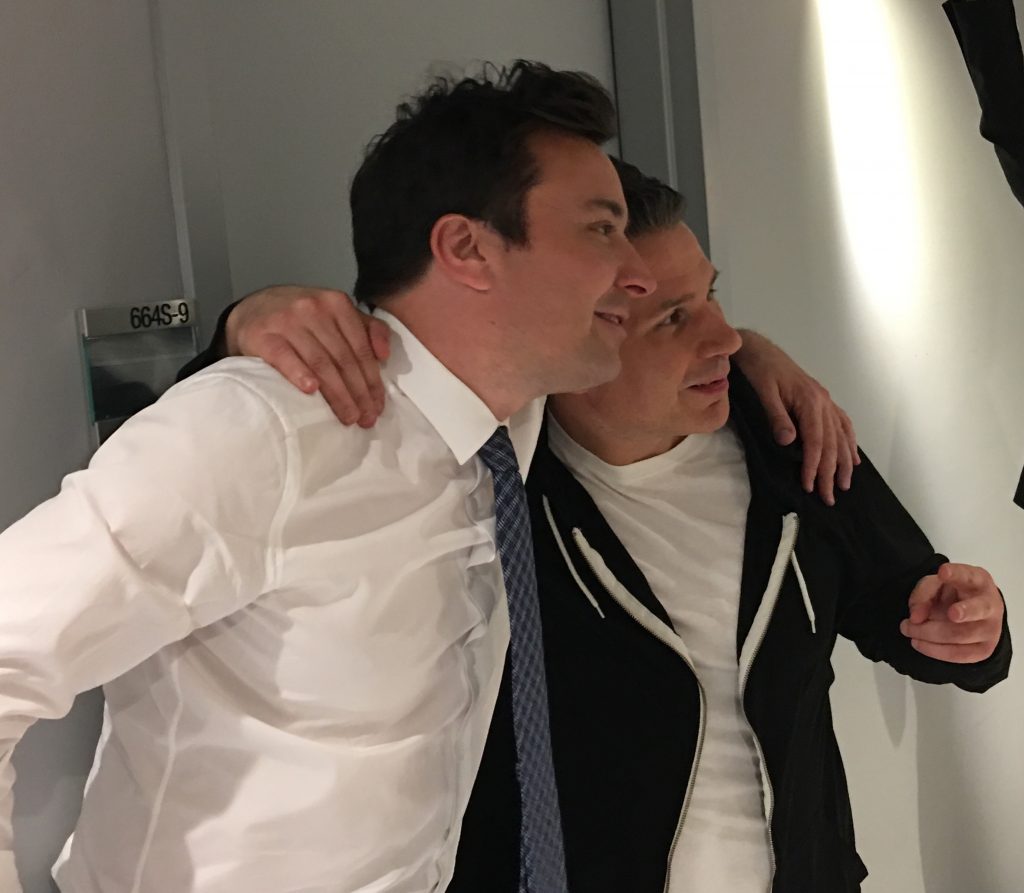 Mike was recently a guest on Fox News Redeye.

Watch the full episode below:

Mike has a new web series where he interviews people. Check it out. 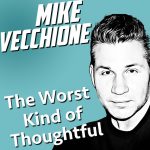 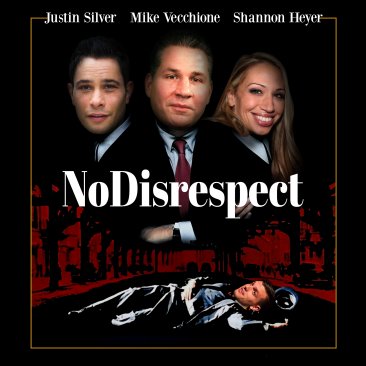 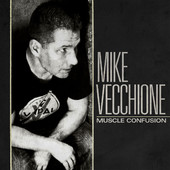